Our area - A true meeting place

McLennan is not just where Papakura meets Takanini. Within the Auckland metropolitan boundary but on the doorstep of Clevedon and the Hunua Ranges, McLennan is literally where town meets country; where life meets leisure. 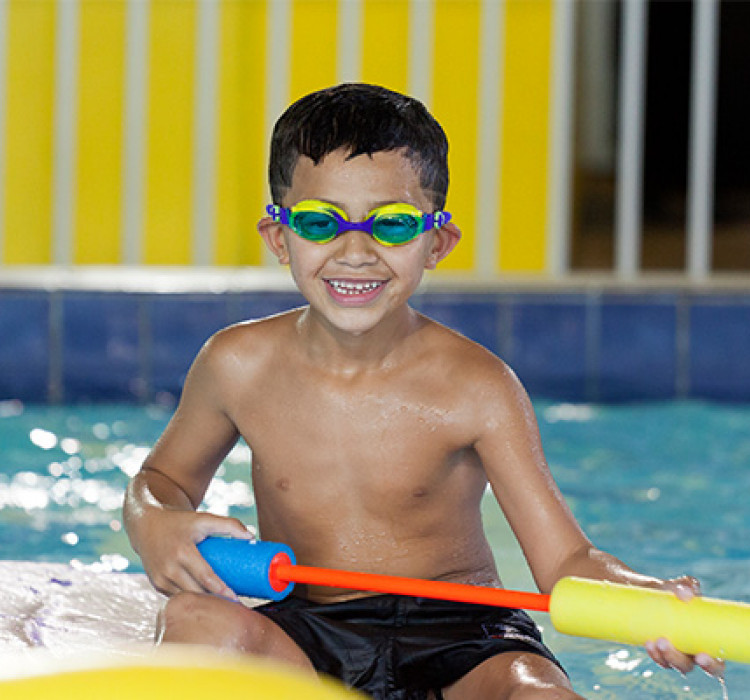 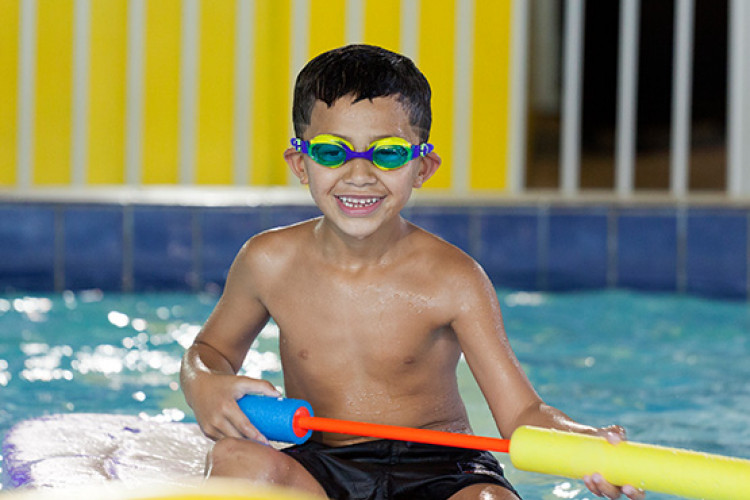 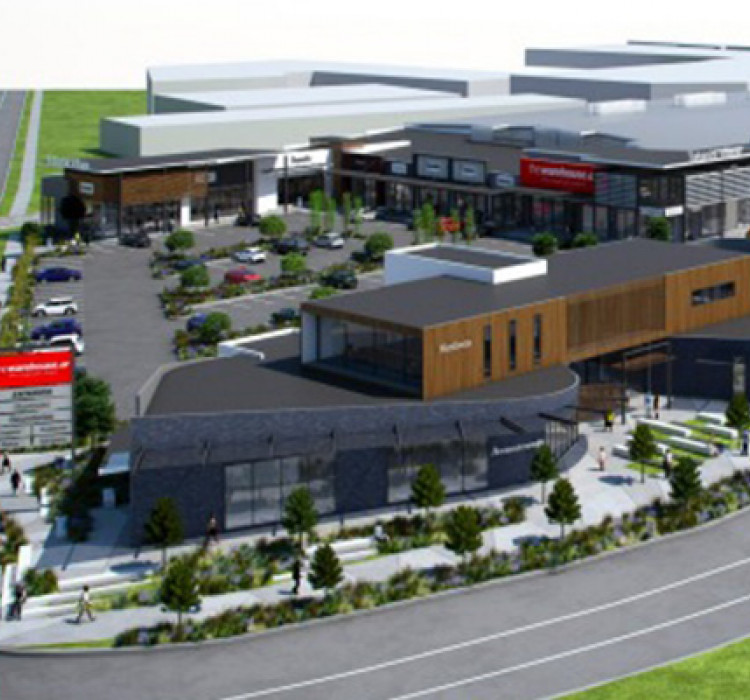 Takanini Village is just down the road. A selection of main street shopping and supermarkets are also available close by, while the malls of Manukau City and Botany are only 20 mins away 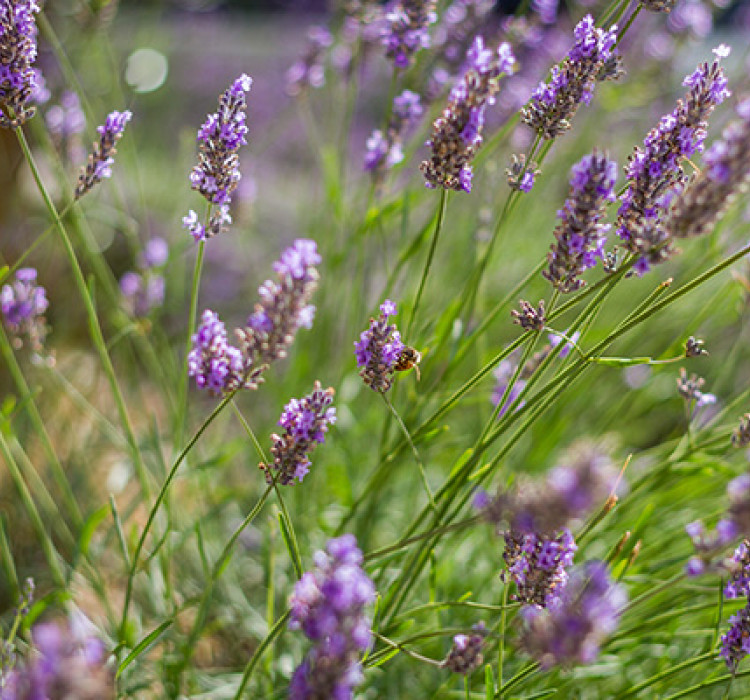 McLennan puts you in the perfect place to enjoy a walk of any kind. Whether hiking to Hunua Falls in Auckland’s largest native forest, or just ambling around the Pahurehure Estuary, McLennan is the perfect starting place to enjoy South Auckland 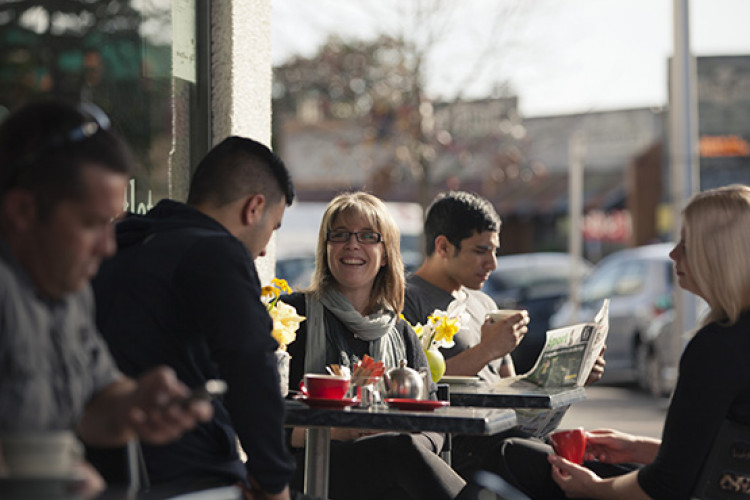 Between Papakura, Takanini Village and Pukekohe there’s a wide range of cafés, bars and restaurants to choose from - while slightly further afield, there are the Clevedon markets and cafés and the celebrated Bracu restaurant. 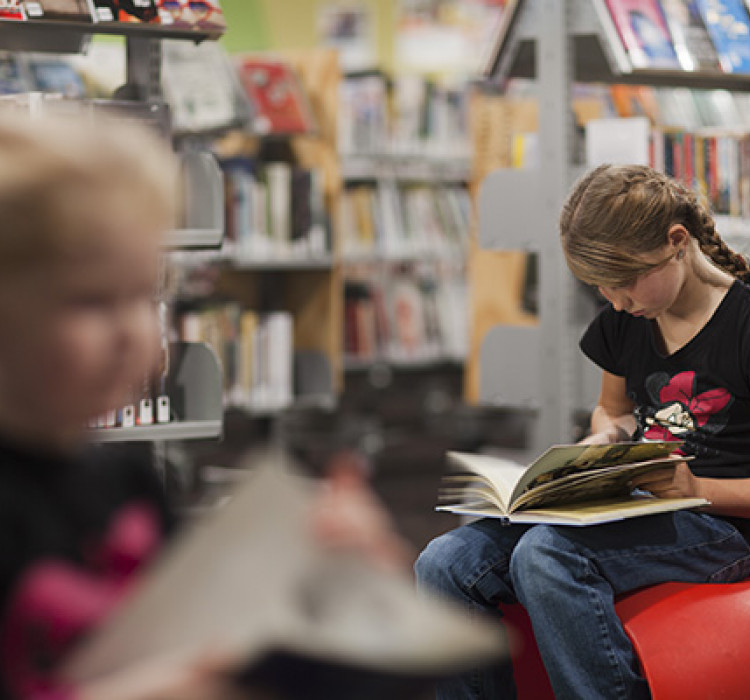 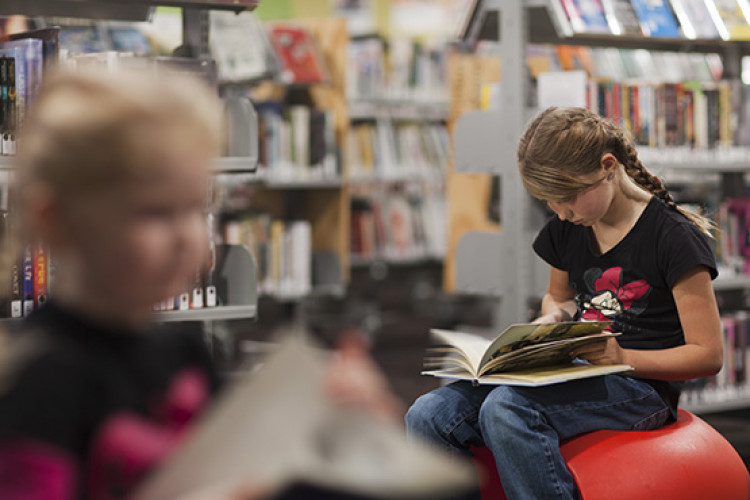 Papakura has plenty of options for schooling. Papakura Normal is within walking distance, and there are two high schools nearby, with a third planned adjacent to McLennan. 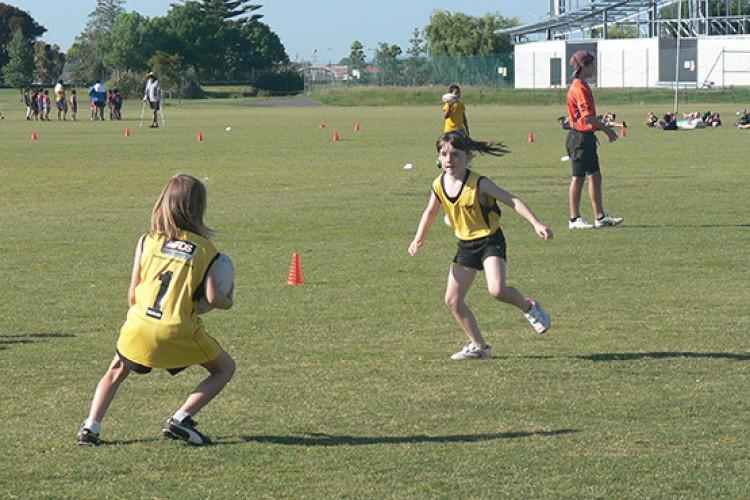 The McLennan name has been part of Papakura’s history since the mid 19 century, when three farming brothers, Donald, Ewan and Duncan, arrived here from Scotland. Each purchased neighbouring plots of what was essentially then just scrubland, characterised by the fallen Kauri tree swamps that would in time give rise to the local gum trade along Porchester Road.

Donald and Ewan would pass away within a few years of settling, leaving Duncan to embrace the responsibility of managing the collective, large land holding. At their farmhouse, Fernaig, Duncan, his wife Anne Walker and later one of his sons E.D. would become as renowned for their hospitality as their agricultural know-how. Indeed, it was said that “there was always a bed and a place at the table at the McLennans”.

This land remained under the ownership of the McLennan family for almost a century until it was acquired by the NZ Defence force on the eve of World War 2. The Papakura camp would remain integral to the country’s military operations until the early 1990s – and this more recent history is recognised in the local street names.

The McLennans were by no means the area’s first residents. There is archaeological evidence of extensive settlement close to the Pahurehure inlet dating back to the mid 1300s. Many iwi share ancestry to the area, and retain strong and important cultural ties to the land to this day. The Pukekiwiriki Pa, or Red Hill, remains of particular cultural significance.